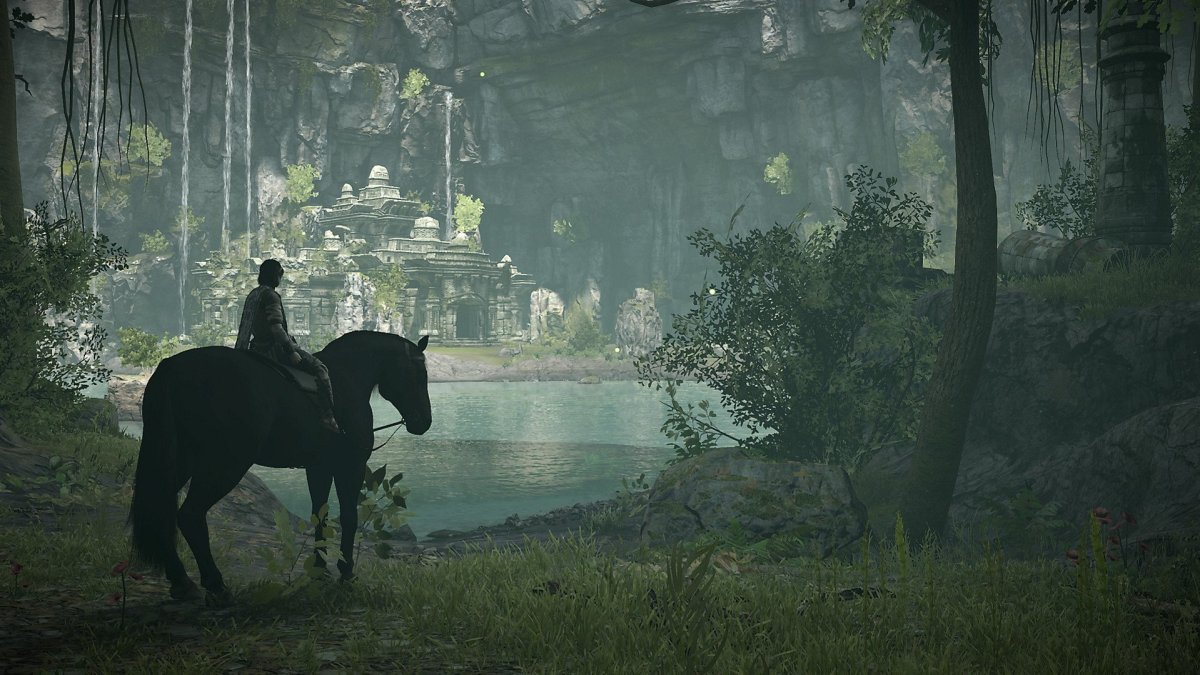 For a long time, I felt embarrassed by the things that inspired me as a writer.

I mean, for most people, the decision to be a writer means putting in the work. Looking at what has come before. It means studying the masters of the craft, going back over your Shakespeare, your Milton, your Joyce, and your Hemingway. If you’re slumming it in the ghetto of genre fiction, then, begrudgingly, some will acknowledge the necessity of referring to the masters. In the case of science fiction and fantasy, your Tolkien, Asimov, Le Guin and maybe some newer names like Gibson and Jemisin.

But the path to growing your imagination and finding your inspiration is pretty clear. If you want to write books, you’ve got to draw from books. I see the value in that and have taken it to heart. There are many authors of novels that I respect and am in awe of. They’re writers that I wish I could be. Some novels that had a huge impact on me, and provoked all kinds of powerful emotions.

But other stuff does that too.

Does It Have To Be A Book?

I’m Generation X, which means that as a kid, comic books were already well-established as a form of children’s entertainment. I got my start on that with the usual suspects — the Justice League from DC, and the X-Men from Marvel. But as a member of Generation X, I was also there right at the start as new ways to entertain ourselves came to the forefront. Video game consoles had just debuted.  12th generation bootleg VHS tapes circulated, with things like Super Dimension Fortress: Macross and Megazone 23 with no dubbing or subtitles. I was blown away by how utterly unlike anything these were to anything I’d seen before, even if I didn’t have a clue what the hell these big-eyed people were saying as giant robots trashed the landscape.

I grew up in a world where novels were there, and so were many other things. And those other things had a massive impact on me, often just as much as the novels I loved reading. William Gibson’s Neuromancer was a seminal experience for me, as anyone reading The Chimera Code will doubtless figure out. But so was Neil Gaiman’s The Sandman or Alan Moore’s Watchmen. So was Graveyard of the Fireflies and Mobile Suit Zeta Gundam. So was Final Fantasy VI or Metal Gear Solid. And, of course, Star Trek on TV and the big screen, as well as Star Wars and Aliens. So, even, were my own adventures, as I sat in a basement, rolling dice to save versus poison in Dungeons & Dragons, or search for a coveted black ray pistol in the ruins of Gamma World.

All of these different stories, in various media, fired up my imagination. John Steakley’s military SF novel, Armor, floored me. But, I had more ideas than I knew what to do with after Shirow Masamune’s Appleseed. Stephen King’s The Stand made me feel like I’d gone on a journey with a beloved cast of characters. But Persona 4 felt like my hometown and found family was now a small rural town in Japan called Inaba.

There’s been some talk about the validity of loving science fiction and fantasy if you haven’t read the classics, like Clarke, Herbert, or Tolkien. It’s a bizarre argument to me because it’s like saying your attempt to read Margaret Atwood is ill-advised if you haven’t previously read To Kill A Mockingbird or The Great Gatsby. The stories available to us now are written for us. Now. The stories that stand the test of time have things we can learn and appreciate, and to some, that education is invaluable. But they aren’t mandatory.

The stories and narratives that we engage with that move us are the ones that have value to us. If Asimov’s Foundation series didn’t do anything for you, but Mass Effect did, there’s nothing wrong with that. If you still love The Sandman comics, but Neverwhere didn’t grab you, that’s okay. And if you legitimately got something out of Shadow of the Colossus but not The Lord of the Rings, that doesn’t make the inspiration and ideas Fumito Ueda gave you somehow less valid or significant than what Tolkien gave someone else who decides to write a story with elves and dwarves in it.

Something that matters to you doesn’t have to matter the “right way,” it just has to matter. And if it does, that’s yours. Keep it. Don’t let anyone take that away from you. One of the best things that can happen to any creative, writer, musician, or otherwise, is to have a work that matters in some way. That’s our job; to make something that matters to us, and then put it out there, and hope it matters to someone else. Twilight hasn’t done anything for me. But if it changed someone else’s life, I’m not going to say that’s wrong, any more than someone should tell me I made a mistake being fundamentally shaken and never quite the same after reading Neuromancer.

So find the things that matter to you. And let them matter.